Control how families are matched amongst plug-ins and instances.

The way instances are associated with plug-ins are via their families.

Instances and plug-ins may support one or more families, and instances matching one or more of these families are said to be associated with it.

An instance may be associated via a plug-in in 1 of 3 ways.

By default, an instance of any family within the supported families of a plug-in is a match. This is called Intersection and stems from basic set theory.

Again the concept is borrowed from set theory.

This can be useful when instances are specialised, such as being a lowpoly family of a model, or animation family of a rig.

Finally, there is Exact which captures edge-cases or otherwise highly context sensitive instances, such as an animation rig in shot05.

The algorithm is as follows.

Decide whether your plug-in targets many unrelated families, or specialises in a few, then associate an algorithm with this plug-in.

In this example, SpecificPlugin is associated to instances whose family(ies) are a subset of the supported families model and low. If the instance does not have at least both of these, it is not a match.

This is different from GenericPlugin, where only one of the families of an instance need to match any of the supported families of a plug-in. This is called intersection.

The last possible value is Exact which means an instance only matches when families of both instance and plug-ins match exactly. 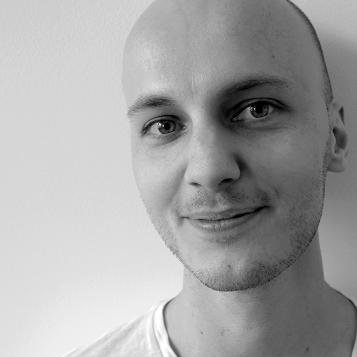